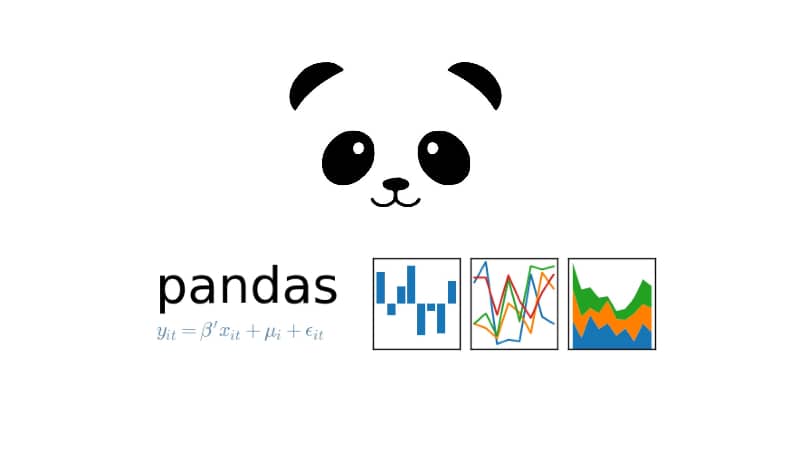 Python is a high-level, interpreted, general-purpose programming language with a design philosophy that emphasizes code readability. It is one of the most popular programming languages in the world and has many modules and libraries that allow for robust data analysis.

One such library is Pandas, which allows you to easily manipulate and analyze data using Python. In this blog post, we will discuss how to install Pandas in Python and provide some tips on how to get started using this powerful library!

How to install Pandas in Python

Installing Pandas is easy using the Python Package Index (PyPI). Simply open up a terminal and type in the following command:

The most recent Pandas version will be installed on your machine as a result. Specifying the version number in this way will allow you to install an earlier Pandas version:

Once you have installed Pandas, you can import it into your Python script by adding the following line at the top of your file:

The “pd” is simply an alias that we can use to refer to the Pandas library. You can name this alias anything you want, but “pd” is a common convention.

Now that we have installed Pandas and imported it into our script, let’s take a look at some of the basic features of this library!

Any sort of data may be stored in a series, which resembles a one-dimensional array.

A DataFrame is a two-dimensional array-like object that can store data of various types in columns.
Both the Series and DataFrame have numerous methods for manipulating and analyzing data.

How to ensure your code is compatible with both Python versions?

The code you write should be compatible with both Python versions unless you are using a feature that is only available in one of the versions. For example, if you are using Pandas 0.23 or later, you can use the new DataFrame.pipe() method to chain together multiple data processing operations.

Why Pandas is important for data analysis?

Pandas is an essential tool for data analysis because it provides a high-level interface for manipulating and analyzing data. In addition, Pandas also has many features that make it easier to read in data from different file formats and perform common data wrangling tasks.

What is the difference between Pandas and NumPy?

Pandas is built on top of the NumPy library and provides a higher-level interface for manipulating and analyzing data. NumPy is a low-level library for performing linear algebra operations on arrays of data.

What are some common tasks that can be performed using Pandas?

In conclusion, Pandas is a powerful library for data analysis that is built on top of the NumPy library. It provides a high-level interface for manipulating and analyzing data. Pandas also includes several capabilities that make it easy to read data from various file formats and execute standard data wrangling tasks. If you are new to Python or data analysis, I recommend starting with Pandas!